How do you remember your own name? And how do you remember the way to your office? How do you take away your hand immediately when you feel something hot? The human brain is the main part of the nervous system co-ordinating all the functions of the body via nerve impulses. It contains approximately 80 - 120 billion nerve cells and it is largely made of water. Your brain has many different parts that work together, cerebrum, cerebellum, brain stem, pituitary gland, and hypothalamus.

The human brain serves as the central command system of the human body. Every single movement created by the body is being commanded by the brain.

Cerebrum is the largest part of the brain. Cerebrum is the thinking part of the brain and controls voluntary muscles means muscles that move when you want to move them for example dancing, kick on soccer ball. When you are thinking hard, you are using your cerebrum. Memory both short term and long term lives in the cerebrum. The cerebrum has two halves, with one on either side of the head.  It is believed since years that the right half helps you to think about abstract things like music, colours and shapes. The left half is said to be more analytical helps you in maths, logic and speech.

Cerebellum is situated below cerebrum, it is very small than cerebrum and it controls balance, movements and co ordination.

Brain stem connects the brain to the spinal cord. Brain stem is in charge of all the functions needs to stay alive like breathing air, digesting food and circulating blood. Brain stem controls involuntary muscles, which works automatically, without you even thinking about it.

Inflammation in the brain can lead to problems such as vision loss, weakness and paralysis. Loss of brain cells which occurs when you suffer a stroke, can affect to your ability to think. Brain tumours can also press on nerves and affect brain function. Some brain diseases are genetic. Causes of some brain diseases are not specific like Alzheimer’s disease. 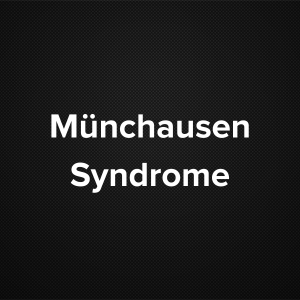 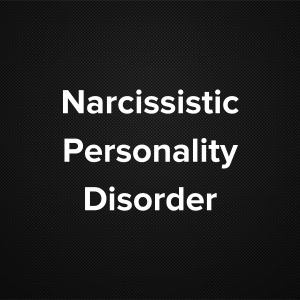 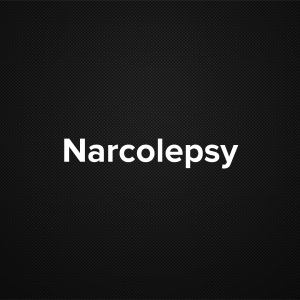 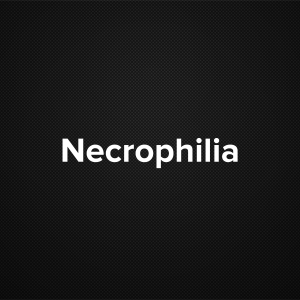 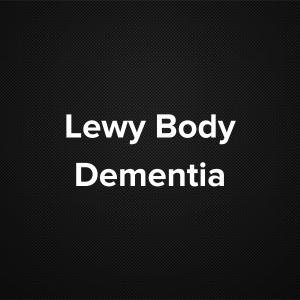 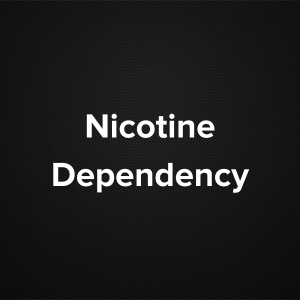 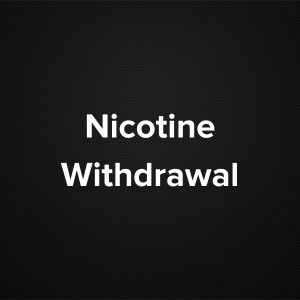 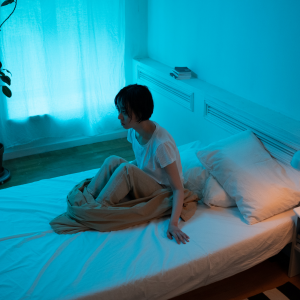 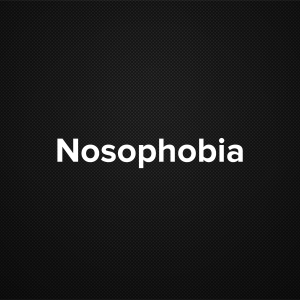 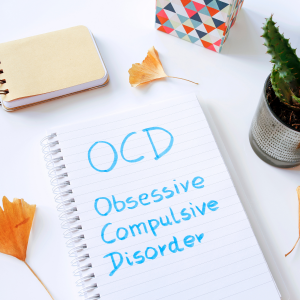 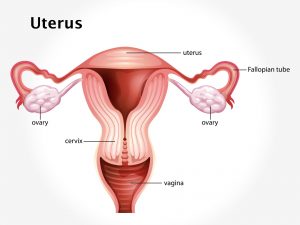 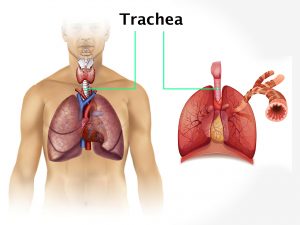 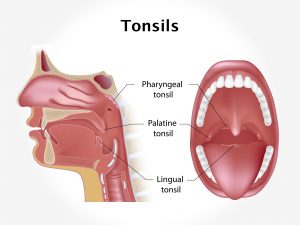 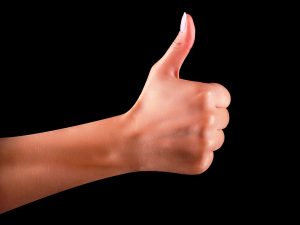 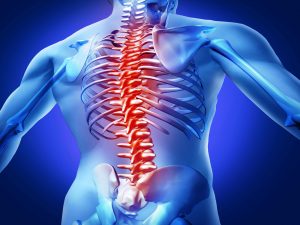 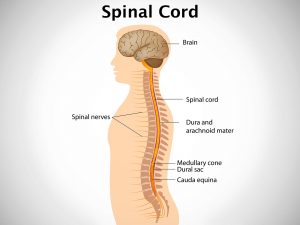 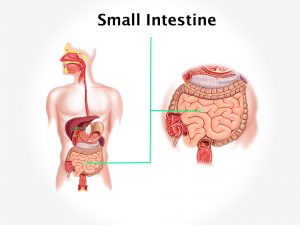 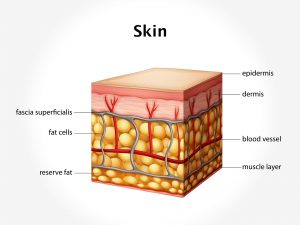 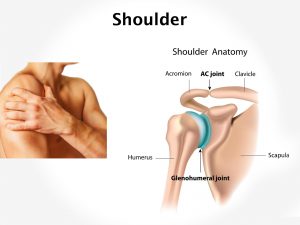 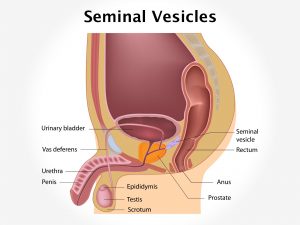 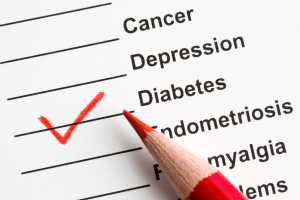 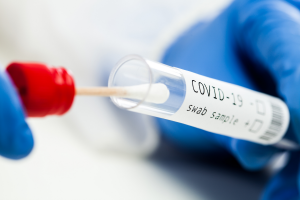 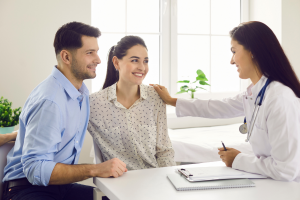 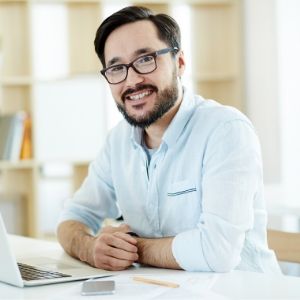 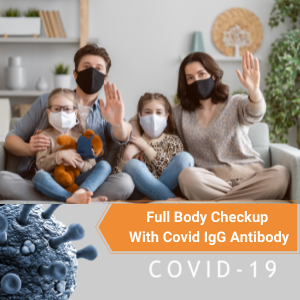 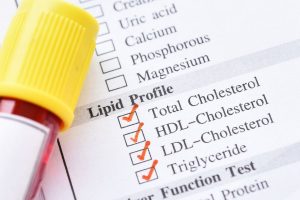 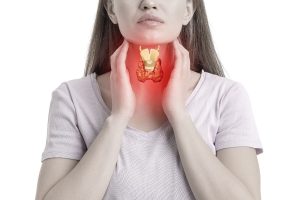 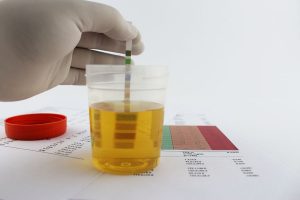 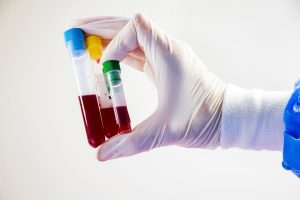 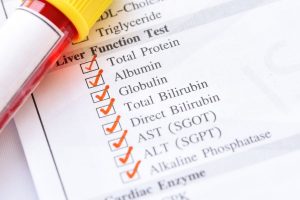